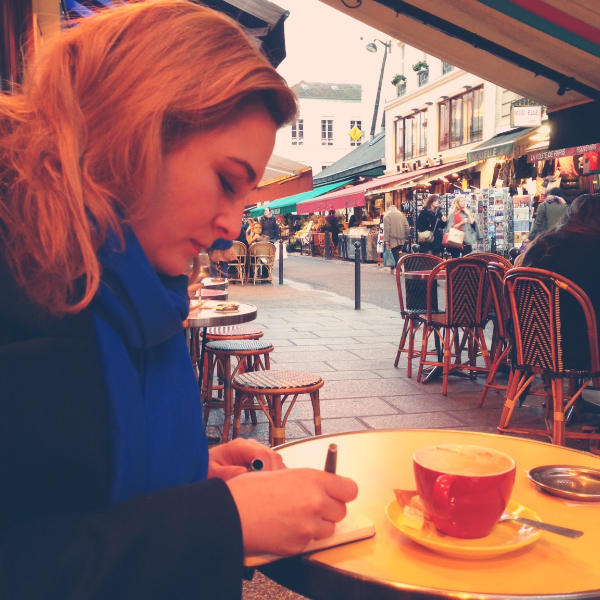 Rebecca’s first book, The Pickle King was published by Chicken House in 2009. In subsequent years it came out in America, Germany, Thailand, Holland, France and Brazil. It won the Vienna House of Literature Children’s Book Award in 2010 (previously won by Cornelia Funke, Philip Pulman and J.KRowling).

‘a fantastic oddball story. I’d recommend it to any child from ten upwards with a thirst for adventure and a love for all things weird and wonderful.’
Waterstones Books Quarterly

‘Written with obvious relish and a distinctive individual voice, The Pickle King is an unusual blend of genuine humour and horror, with more than a dash of the truly disgusting.. I’m eager to see what Rebecca Promitzer serves up next.’
Philip Ardagh

‘A fast-paced, entertaining debut with well-drawn characters from Rebecca Promitzer, who looks like an author to watch.’
The Observer

‘A hugely entertaining adventure story tinged with enough horror to delight but not really to terrify…A tremendous debut.’
Julia Eccleshare

Bea lives in the nowhere town of Elbow, where it rains so much the residents have green mould growing between their toes. Nothing ever happens in Elbow. Its closest claim to fame is a giant pickle factory, owned by Herman, the Pickle King. Herman’s a small-time big shot, a local celebrity… until he turns up dead. And when Bea and Sam stumble across the body–minus one eyeball–in the waterlogged basement of a creepy old house, suddenly THEY’RE ones in a pickle! With a mystery to solve, maybe this summer won’t be such a bore after all… 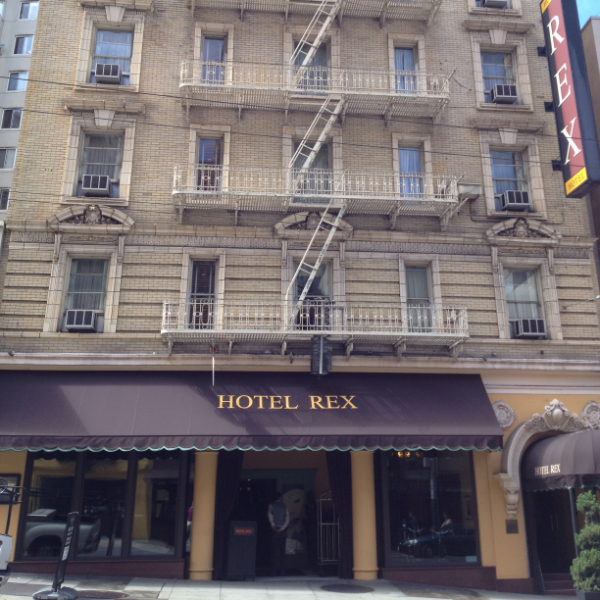 In Elbow, the town where I live, it rains all summer. Not the kind of rain that is fun to run through, stomping your feet. Not the kind of rain that is fine and warm and accompanied by a rainbow. No, in Elbow it rains heavy, dark rain. Rain that makes a noisy clashing sound like hundreds of angry fingers. The angry fingers beat down hour after hour onto the sidewalk, cars and people’s umbrellas, and people turn pale because there’s no daylight for their damp faces, only darkness and wet. Some people go mad because of it and run into the streets in their PJs screaming, ‘Stop it! Stop it! I can’t take it any more!’…

Download the 1st and 2nd chapter of The Pickle King.

I’ve been asked, “what inspired The Pickle King?”. There is more than one answer to that question.

We thought it was going to be sunny that time of year but it was cold, dark and very creepy. We were trapped in a small hotel room and the rain lasted for days. It was a kind of rain I’d never heard or experienced before. It didn’t take long before I started feeling very jumpy, like Bea does in Elbow.

Other things inspired the book in a less obvious way…

Herman is based on my grandfather who loved chilli with a grand and furious passion. He introduced me to Indian lime pickle when I was little and I used to eat it with everything…I even ate it on toast for breakfast. My granddad used to make his own chilli sauces and powders and taught me that you can measure the strength of a chilli using the Scoville Scale! He had a little pointy beard, which was meticulously maintained and which he was fond of stroking. He did look quite a lot like a pirate, a kind, retired pirate. My dad loves cooking, so there is also a bit of him in Herman. My father makes a mean Goulasch!

Elenor Bailey is inspired by my grandmother. A very strong, mischievous lady who timed her farts perfectly!

…and then there’s Bea… hmmm I wonder who she’s like. You guessed it. Bea is based on me as a girl. I’m still a lot like her, just a little older now…but there are parts of me in all of the Raintown Convicts.

When I was Bea’s age and younger, I used to stay up every night reading about ghosts and ghouls and spectres- the same scary stories over and over. Even though I knew I wouldn’t be able to sleep I still wanted to read them.

More than anything, I wanted to know what happens to us after we die…and I still do. 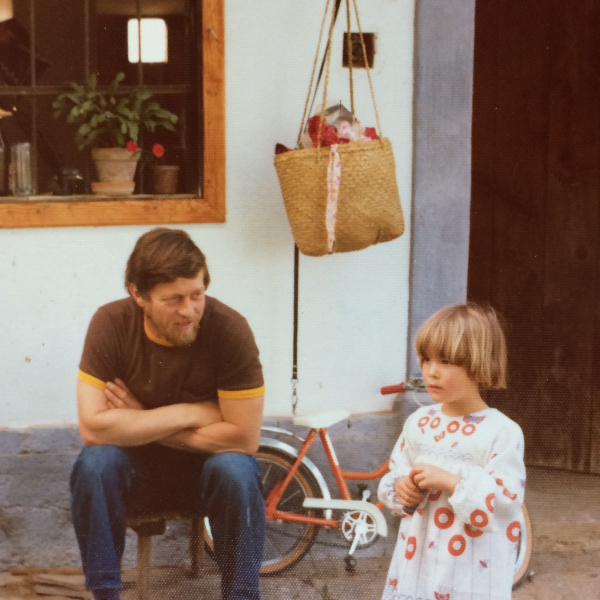 When I was a kid

…I picked a lot of things up (weird things I wanted to keep in jars like bumble bees and birds skulls) and other people’s feelings too. It was bit like I was an opaque jar. A strange mix of the things that were going on around me and of the all people in my life… my family, the friends who came and went and the beautifully curious people I would meet or observe…artists, hobos, gravediggers.

When I was two years old and living in the countryside in Austria, where I was born. I got up before dawn one day and disappeared. My parents looked for me everywhere. Finally, my father found me, sitting on a bench, happy and completely naked, sharing the gravedigger’s breakfast. I’d love to be able to recall our conversation. Maybe on some level I do. I think he whispered to me of some of the mysteries of life and the afterlife…