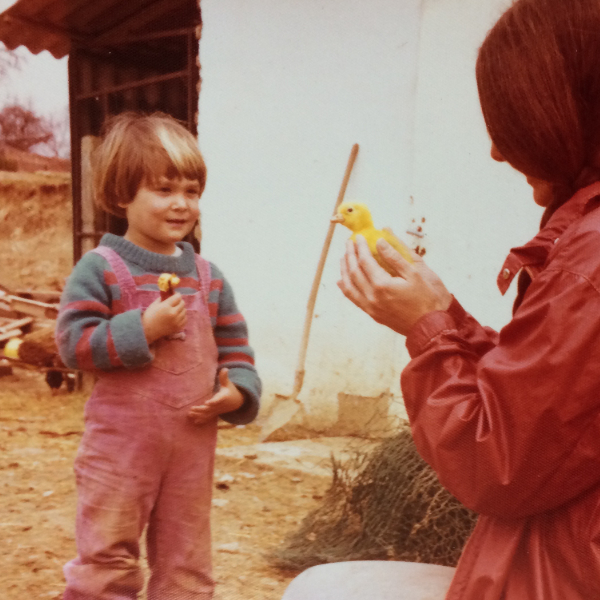 Rebecca Promitzer was born in Austria. She lived there until she was five before moving to and growing up in London, England. Three of her grandparents were Austrian and the grandfather she never met was English.

Rebecca read English Literature at York University before graduating, a few years later with a distinction from the MA in Screen Drama at Goldsmith’s College, London. Her graduation film was screened in thirteen festivals around the world and won prizes in Texas, Austria, London and Edinburgh. Her short film, Keepers, as well as her feature film scripts caught the attention of executives at Pathe and Working Title. She wrote for a magical television series called The Secret of Eel Island before developing an original children’s feature at the National Film and Television School. That story evolved and became instead a children’s novel called The Pickle King, which was published by Scholastic and Chicken House (a publishing company created by Barry Cunningham, who is known for discovering J.K.Rowling). The Pickle King came out in America and Canada, as well as being translated into Dutch, French, German, Portuguese and Thai. It won the Vienna House of Literature Children’s Book Award in 2010 (previously won by Cornelia Funke, Philip Pullman and J.KRowling).

Having always loved music (Rebecca played the flute as a girl and sang in the children’s chorus in Carmen at the ENO when she was thirteen) she began taking singing lessons and performing after she left film school. For a while she thought about studying to be an opera singer. She took piano lessons and began writing songs. Her first album, Kill That Song was released in 2011. After learning the guitar, playing gigs and writing new material she recorded her second album of original songs, The Loveliness, in Nashville and London with producer Alex Wong. The Loveliness will be released in 2018.

Rebecca lives with her husband Piers and their dog, Lulu, in Cornwall and London. 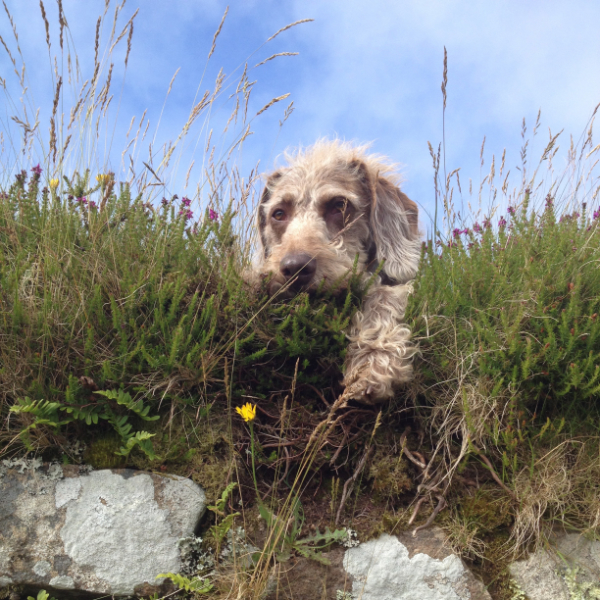